Hello everyone!
Here is something healthy and sweet for you all…
God bless

Exactly how long honey has been in existence is hard to say because it has been around since as far as we can record.

Humans have eaten it, bathed in it, took care of their wounds with it and have traded it since the beginning of history. Archaeologists discovered honey comb in Egypt that had been buried with the pharaohs in their tombs, the honey was preserved and was still eatable.

In the Old Testament, the land of Israel was often referred to as the “land flowing with milk and honey”. 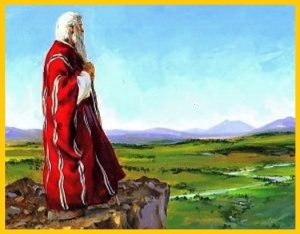 God promised Moses to take them out of Egypt and into a land flowing with milk and honey. John the Baptist ate locusts and wild honey. And the Bible states: eat honey because it is good for you – Proverbs 24:13.

The Greeks viewed honey as not only an important food, but also as a healing medicine, and…