Hello everyone!
I’m very busy reorganizing my life, but I fund this interesting page about dandelion health benefits and I want to share with you. Wishing you all good health and happiness.
God bless.
Oneanna65 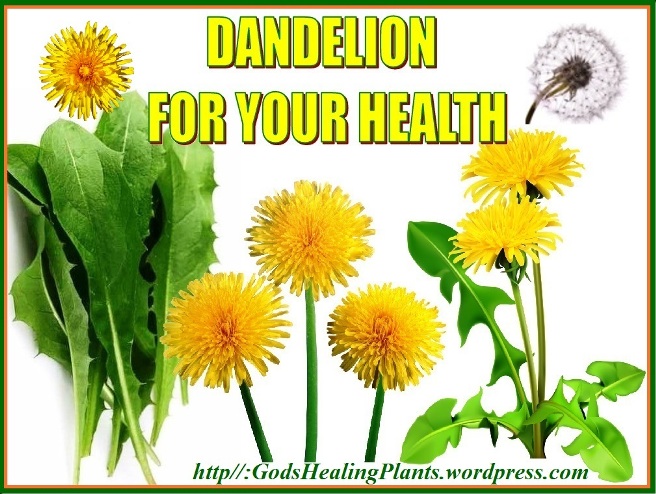 Plant historians know that dandelions have been an important component of traditional Chinese medicine for at least a thousand years. The plants, believed to be native to the Mediterranean, were well known by ancient Greeks, Romans and Egyptians. Medicinally, dandelion roots and leaves were used as a tonic to remove toxins from the bloodstream, acting as a gentle diuretic to improve the function of the digestive system.

Dandelions produce many small yellow flowers, called florets, which collectively form one flower head. Once it has finished flowering, the flower head dries out, the florets drop off and a seed head is formed. The seeds are then dispersed by the wind, often carried as many as 5 miles from their origin!

Although dandelion is often overlooked as just a pesky weed, it can actually be a useful addition to both your kitchen and your medicine cabinet. Both the root…

19 thoughts on “DANDELION FOR YOUR HEALTH”